If there was anything Frank Sinatra enjoyed more than a stiff glass of Jack Daniels, it was blowing out the candles on his birthday cake each and every year. “He loved his birthdays,” says his daughter Tina Sinatra.

Daughters Tina and Nancy greet Sinatra with kisses outside the Beverly Wilshire Hotel at his 50th birthday party. Sinatra also always made a point to spend his kids’ birthdays with them whenever possible – including shared annual family celebrations for Nancy and his pal Dean Martin, whose birthdays were a day apart. 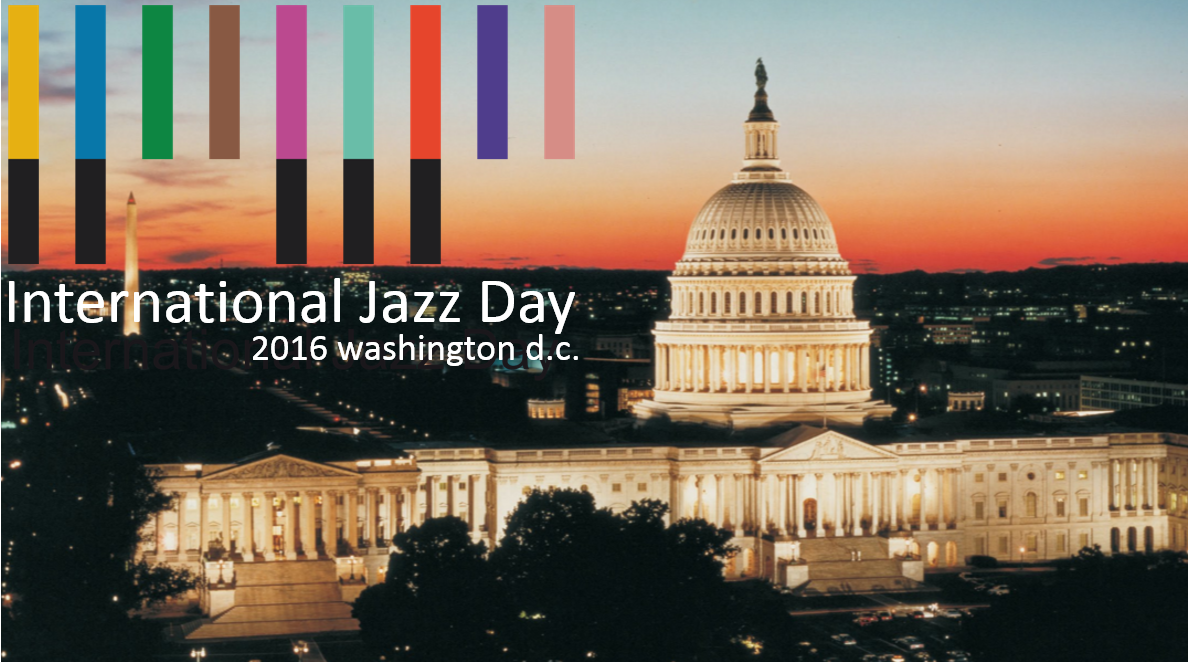 ‪#‎MichaelBuble‬ “And then there were 4. Introducing Noah’s little brother Elias Bublé” 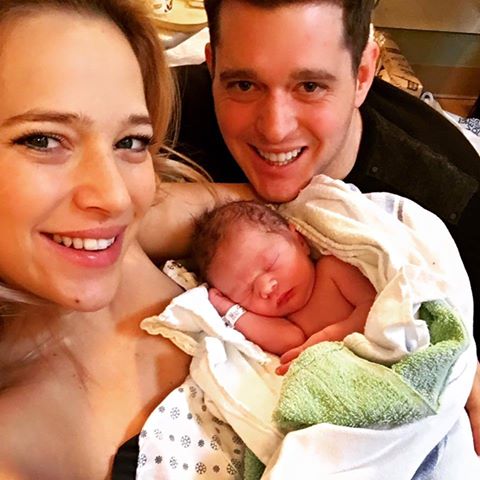 If there was anything Frank Sinatra enjoyed more than a stiff glass of Jack Daniels, it was blowing out the candles on his birthday cake each and every year. "He loved his birthdays," says his daughter Tina Sinatra. Sparklers adorn Sinatra's 42nd birthday cake during the 1957 party at Hollywood's famed Villa Capri restaurant – a favorite for hangout the Rat Pack and A-list stars like James Dean and Marilyn Monroe. 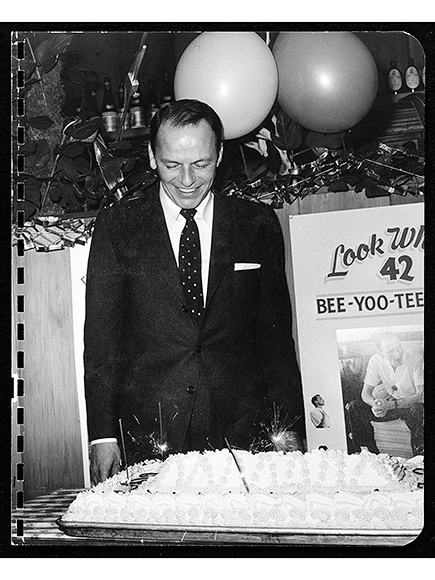 Daughters Tina and Nancy greet Sinatra with kisses outside the Beverly Wilshire Hotel at his 50th birthday party. Sinatra also always made a point to spend his kids' birthdays with them whenever possible – including shared annual family celebrations for Nancy and his pal Dean Martin, whose birthdays were a day apart. 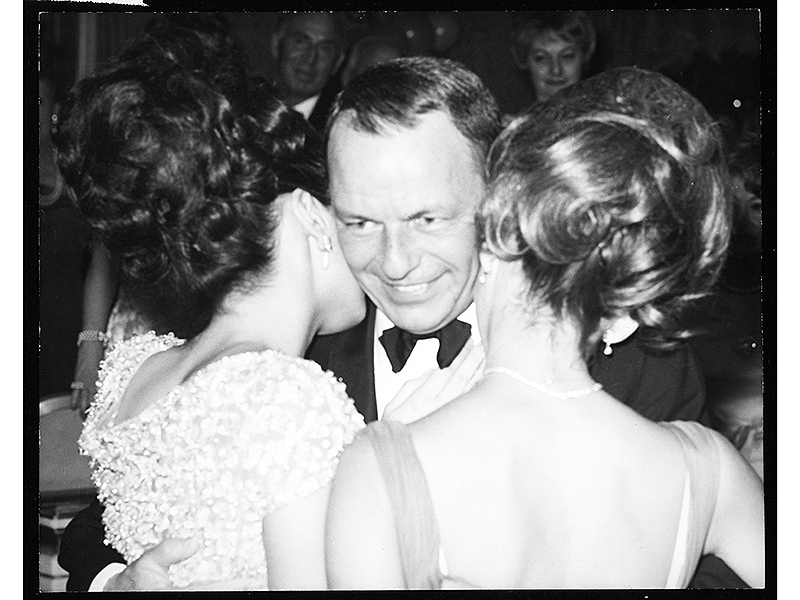 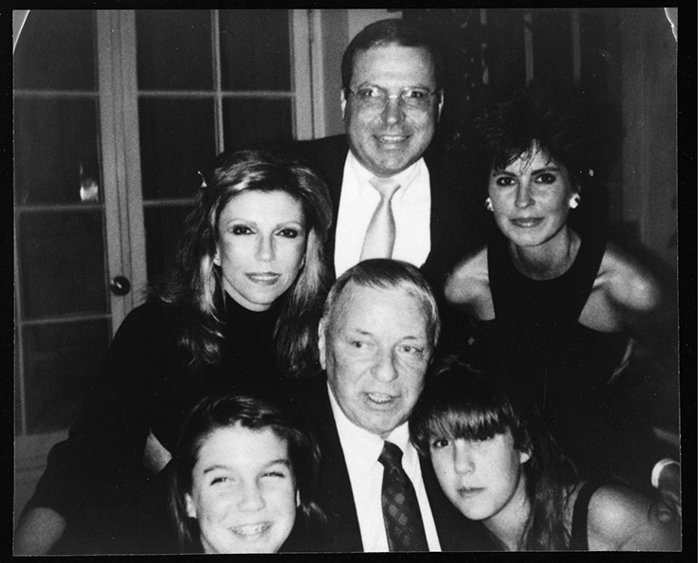 1. He wasn’t originally going to be named Frank Due to a mishap of the priest Sinatra was christened as Frank. He was supposed to have been named Martin after his father. Believing the mistake to have been a good omen, Frank’s mum decided to keep the name. 2. In the early days, fans were paid to scream Frank’s publicist actually held auditions to find the best female screamers he could find and paid each successful applicant $5 to take a place in the audience and make a huge noise for the star when he performed. 3. The Kennedys’ Mafia Liaison Frank Sinatra’s ties to the Mafia were perhaps the worst kept secret in music history. During much of his lifetime and career he was linked with many prominent members of the American Mafia. Sinatra posing with many prominent members of the Mafia 4. He wore elevator shoes to appear taller Sensitive about being 5ft 7in, Sinatra wore so called elevator shoes to appear taller. Apparently more height equalled more success and Sinatra wasn’t taking any chances. Many of his shoes were designed by celebrity Los Angeles shoemaker Pasquale di Fabrizio. 5. He always carried coins in case he needed contact kidnappers As he grew more famous, Sinatra liked to remain on his guard and when his son Frank Sinatra Jnr was kidnapped, he feared that having not enough loose change to discuss ransom over a payphone may have lost him his boy. 6. His favourite drink was Jack Daniel’s Describing the bourbon as a ‘gentleman’s drink’, he always had two fingers of whiskey, four ice cubes and a splash of water, before cupping it in his hand covered with a napkin so to never touch the rim. 7. One of his songs inspired Scooby Doo Scooby Doo’s original name was strangely going to be Too Much. But after hearing Sinatra’s song ‘dooby doo’ lyrics in Strangers In The Night, CBS executive Fred Silverman was inspired to rename the mystery solving pooch. And we couldn’t imagine him called anything else these days. 8. Frank has an asteroid named after him. The rock, called 7934 Sinatra, was discovered 1989 Sept. 26 by E. W. Elst at the European Southern Observatory. 9. Frank performed in front of the pyramids Frank played a gig at the actual Pyramids. In 1979, for Egyptian president Anwar Sadat. 10. Last song Frank ever performed live "The best is yet to come" On February 25, 1995, Frank sang this song for a group of 1200 people on the last night of a golf tournament named for him. Happy Birthday, Frank popjazzradio loves you forever... 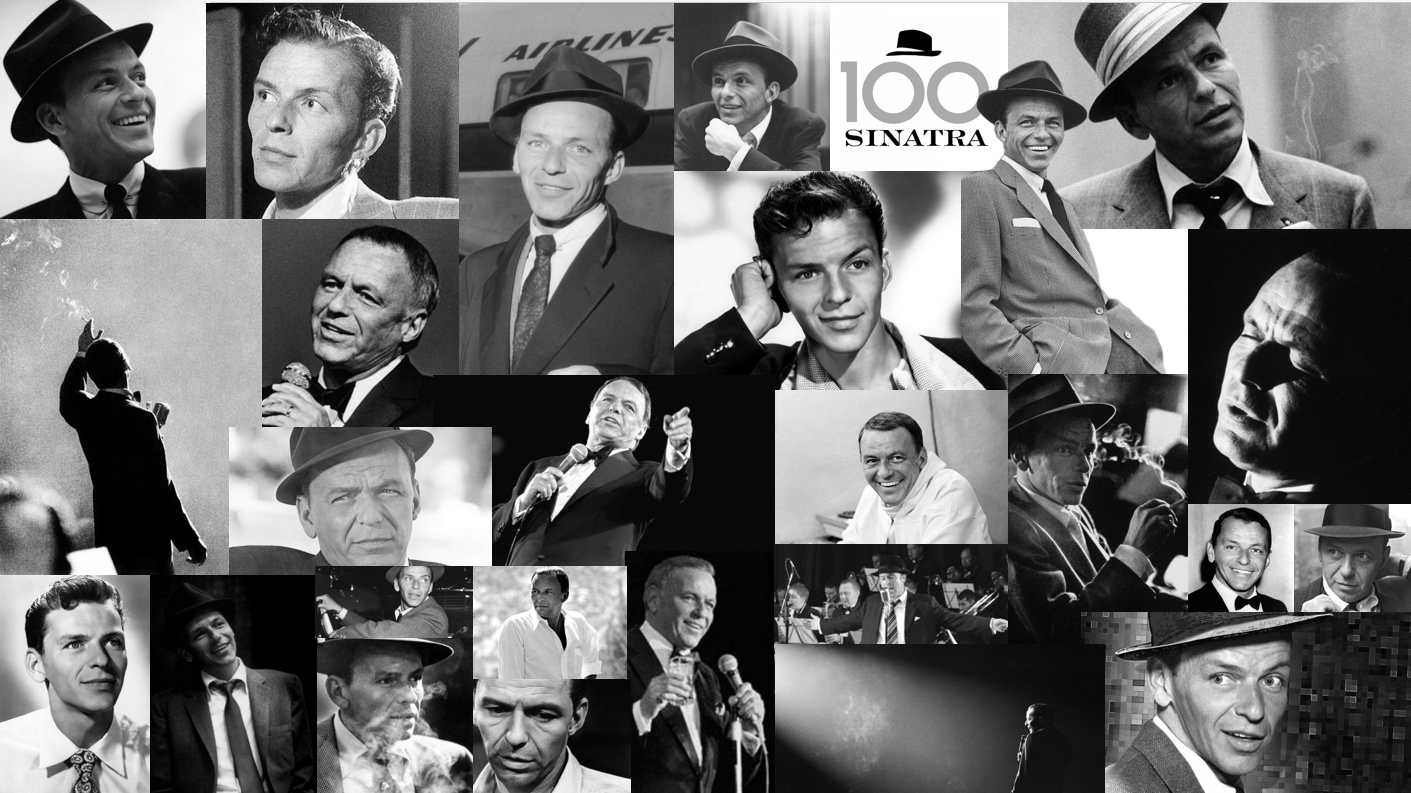 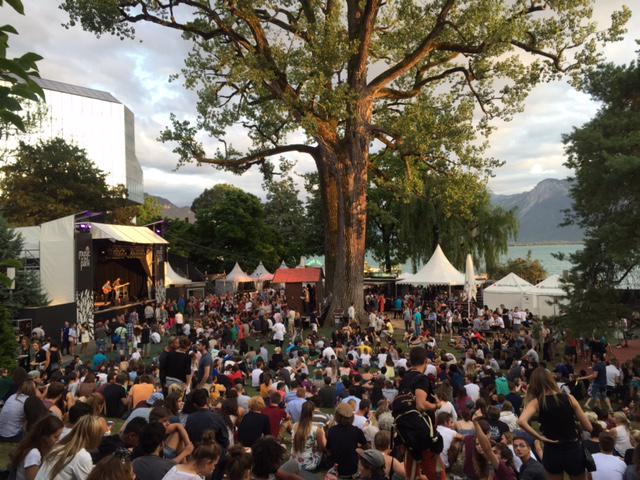 Michael Bublé: "Good morning world ! Today we got the first look at the newest addition to our family !" ‪#‎boy‬? ‪#‎girl‬? ‪#‎whocaresaslongasitshealthy‬ Noah Bublé has some news to tell you ... Video: Click here! [caption id="attachment_9746" align="aligncenter" width="560"] 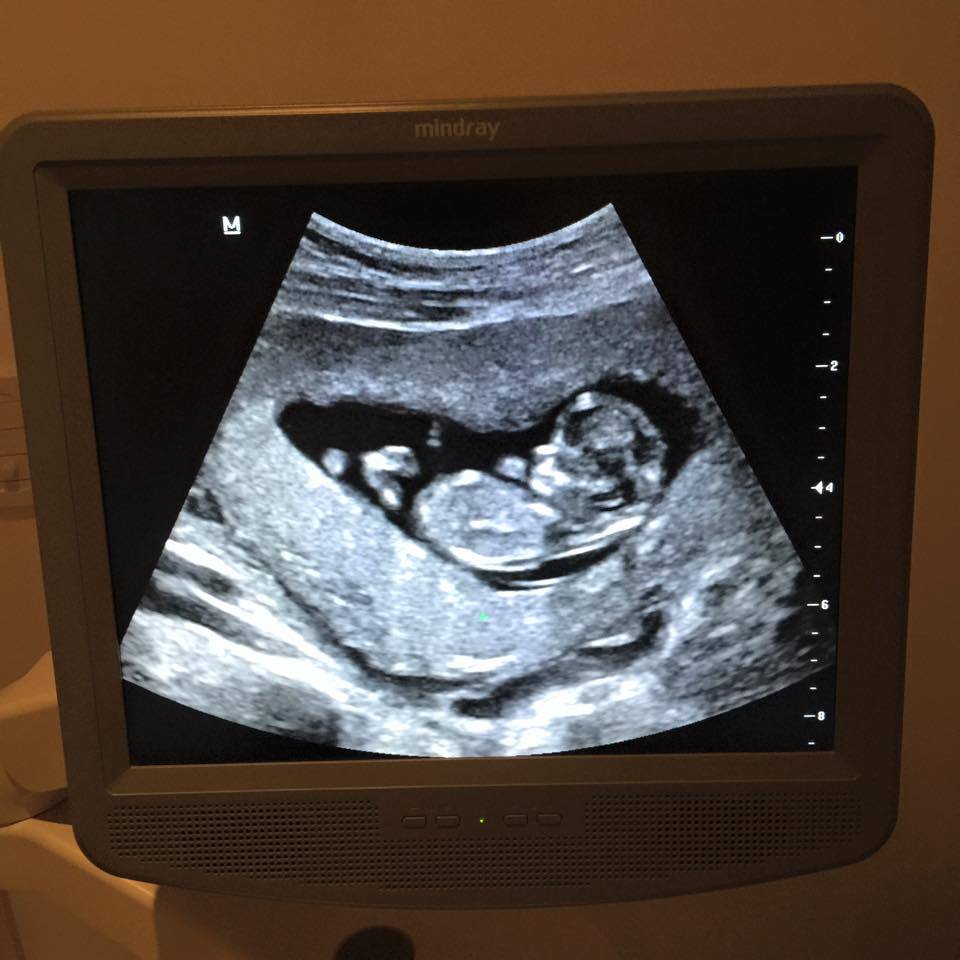 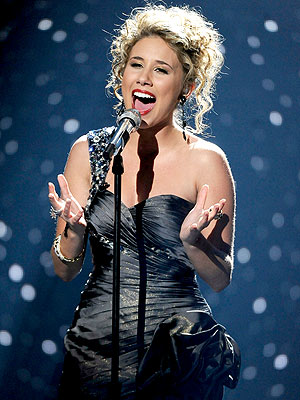 Last night Jamie and his big band performing at the Nice Jazz Festival. "Cullum's performance is accompanied by the audience's claps from the first song, The Same Things, all the way to the end of the show. His extraordinaire talent boosted audience's energy to a point where all the seated music lovers stood up and danced, turning an indoor event to an outdoor party feel." Jamie Cullum at Nice Jazz Festival 2015 - Godfather Video: Click here! Jamie is the guest director of the legendary festival, which runs until the 12th. Details: Click here! [caption id="attachment_9715" align="aligncenter" width="560"] 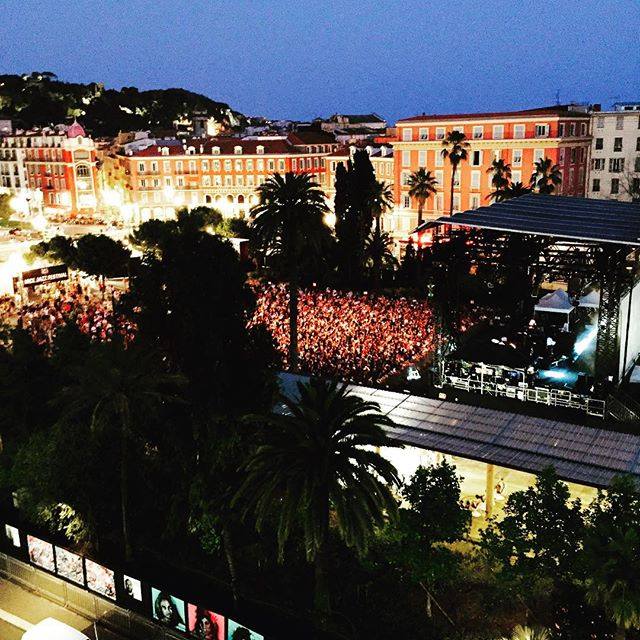 "Live in Monte Carlo", 1958 June 14, 1958 The Sporting Club, Monaco Something special, classic and rarely heard this weekend. Frank Sinatra performing at a benefit for the United Nations Refugee Fund in Monte Carlo, hosted by friend Princess Grace of Monaco. The concert also marked the second time Sinatra worked with Orchestra leader-arranger Quincy Jones, and aside from a Sinatra Society CD issue of this concert several years ago, it’s never been generally available. Introduced by none other than Noel Coward, the concert took place at midnight on Saturday, June 14, 1958, right after the premier of Sinatra’s latest film Kings Go Forth. Because the benefit was also broadcast in Monte Carlo, there are several announcements in various languages. But nothing detracts from the sound of this concert or the complete uniqueness of this performance. Orchestra Conducted by Quincy Jones, Introduction By Noel Coward, Come Fly With Me, I Get A Kick Out Of You, I've Got You Under My Skin, Where Or When, Moonlight In Vermont, On The Road To Mandalay, When Your Lover Has Gone, April In Paris, All The Way, Monique, Bewitched, The Lady Is A Tramp, You Make Me Feel So Young 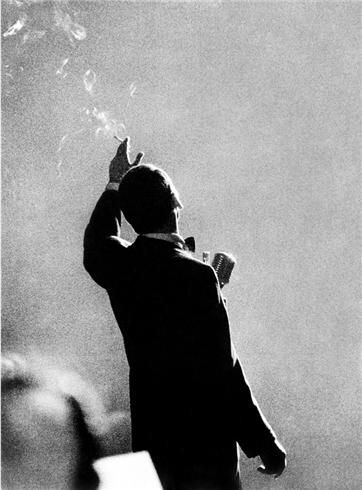 Quincey Jones: "Receiving an Honorary Doctorate this week from The Royal Academy of Music was one of the highlights of my life. Thank-Q so much for the honor; it's been a wonderful week in London with some of my best friends like Rod Temperton and Michael Caine-- now off to the Montreux Jazz Festival!!" [caption id="attachment_9708" align="aligncenter" width="550"] 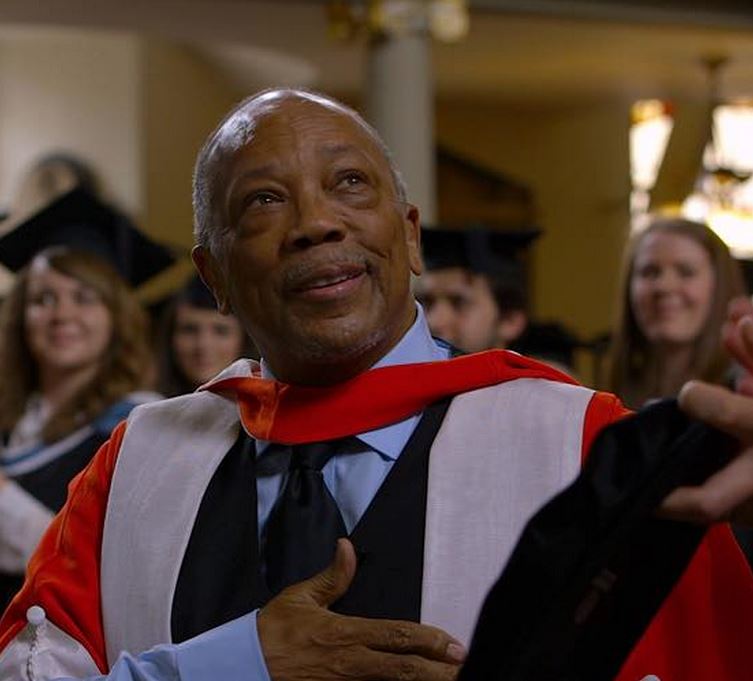 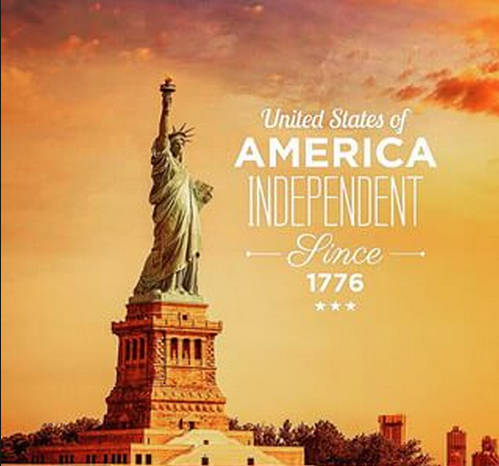 Michael Bublé: "We want to thank you for the love and concern you have shown for our little guy through this difficult time. I'm happy to report that he is home, happy and healthy on what turned out to be a great Canada day." 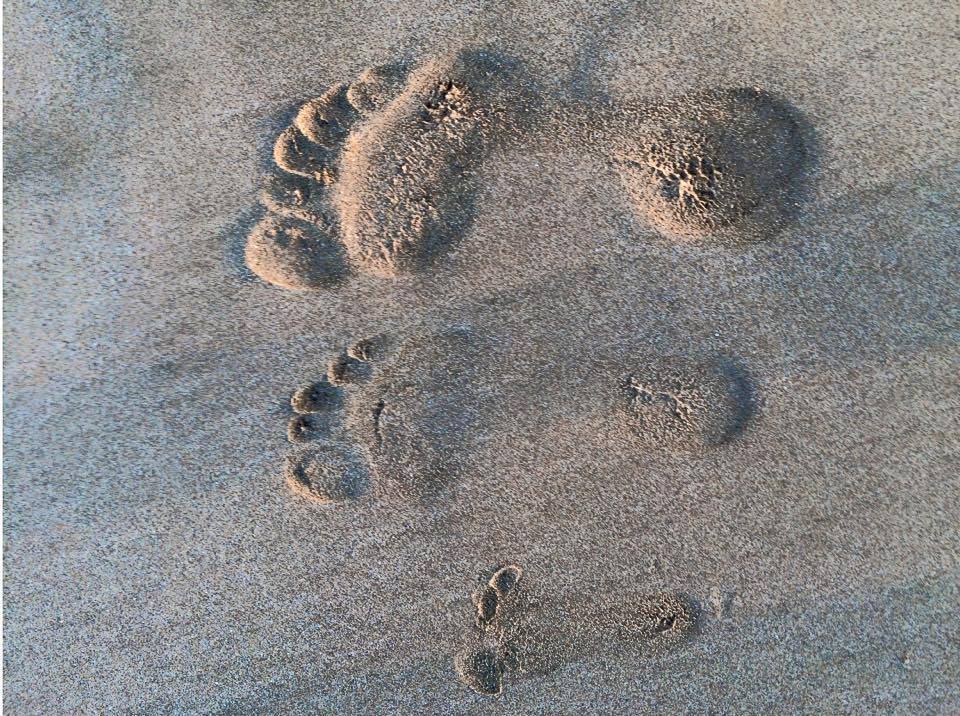 Jamie Cullum: "A beautiful summers evening in Tivoli Gardens, Copenhagen. I can see the crowd gathering from my hotel room window!!" Fatima Ahmed: "Hi Jamie! We are waving back at you to ur hotel window. Looking forward to seeing you live once more. See u in front row centre Love Fatima x" 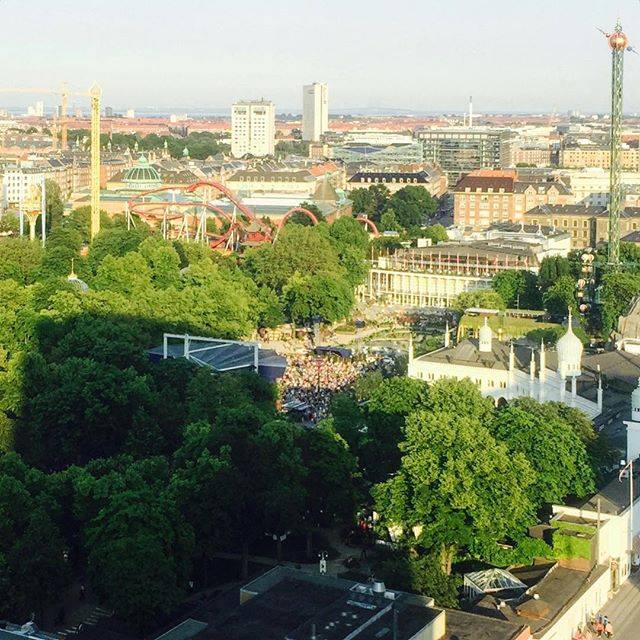 Now LIVE on Netflix: "What Happened, Miss Simone?" by Liz Garbus. This is THE definitive Nina Simone documentary and you don't want to miss it! Trailer click here Interview click here

Michael Bublé UPDATE: Michael Buble Reveals Son's Condition: 'He Is Ok' UPDATE Friday June 26 (2:40 pm ET) - Michael Buble has opened up about his son Noah's recent accident and hospitalization. "He is ok," the crooner tells ET Canada's Rick Campanelli. "It's tough to see him go through it. I try to remind Lu that we are Lucky. That it could have been worse." Details: Click here! 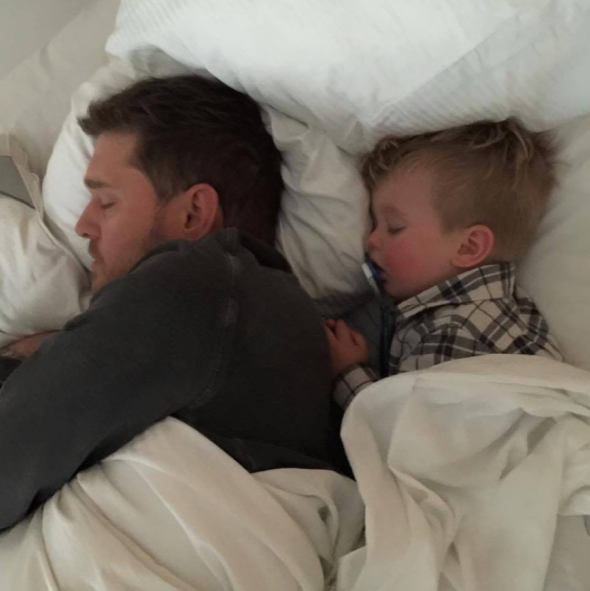 Melody Gardot new video teaser “Once I Was Loved”

Melody Gardot new video teaser: "Once I Was Loved" Melody: "After spending time in LA, the new songs all became about the people I'd meet: people who were experiencing life on the fringe…” Video click here 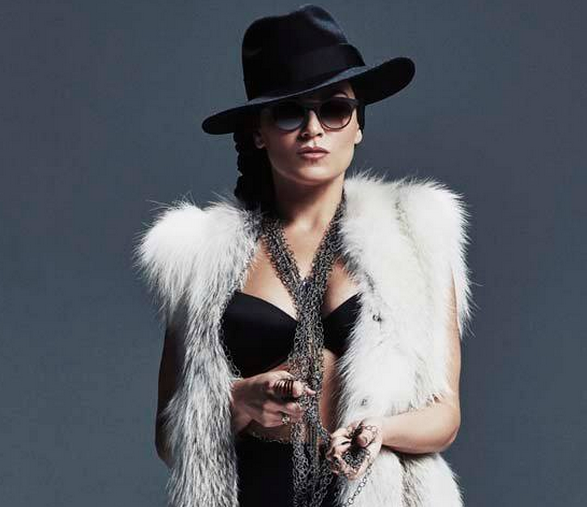 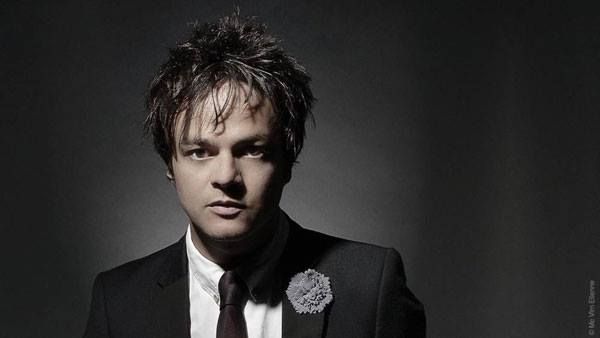